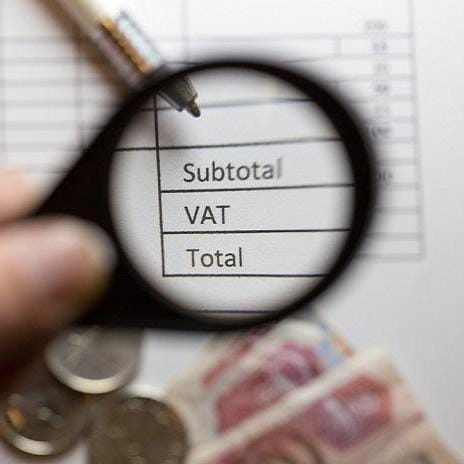 Direct taxes are levied on the ultimate retail price of a product, while VAT is an indirect tax that is applied to the value added at every stage of manufacturing or delivery, from raw materials to finished items. On April 1, 2005, VAT was implemented.

A value-added tax is levied after determining the amount of value that has been added at each stage.

Final purchasers are responsible for paying the full VAT, but buyers at earlier stages in the production process are reimbursed for the tax they have already paid.

VAT is a consumption tax since the consumer bears the entire tax burden.

In order to implement and tax VAT correctly, each state has its own set of VAT legislation.

According to the legislation of each state, VAT is applied in a particular manner.

What was the purpose of VAT?

In order to avoid the double taxation and cascading effect of the previous sales tax structure, VAT was introduced.

When a tax is applied to a product at each stage of the sales process, it has a cascading effect. Consumers wind up paying tax that has already been paid by the prior buyer since the levy is applied to a value that includes that tax.

The VAT system does not allow for any exemptions.

There are fewer loopholes to exploit when taxes are levied at each stage of the production process.

There are also some drawbacks to VAT.

Because of this, it hasn’t completely eliminated the cascading effect of taxes.

ITC cannot be claimed on a service since VAT does not allow it. It was one of the most complicated taxation systems because of the wide range of VAT rates and legislation in different states.

The question is whether or not GST has completely absorbed VAT.

The Goods and Services Tax (GST) was established by the federal government in July 2017 to prevent the cascading impact of taxes and to simplify the indirect tax structure. Despite the fact that GST has replaced VAT on most commodities, there are still a few exceptions. Such commodities continue to be subject to VAT taxation.