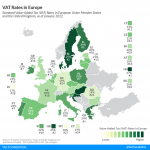 More than 170 nations throughout the world, including all of Europe, charge a tax on goods and services known as the Value-Added Tax (VAT). According to today’s tax map, EU member states’ VAT rates differ among nations, even though they have been standardized to some extent by the European Union (EU).

The value added at each stage of manufacturing is the basis for the VAT, which is levied as a consumption tax. A tax credit is given to each firm in the value chain for the VAT they have previously paid. It is a tax on final consumption since it is not paid by the end user. 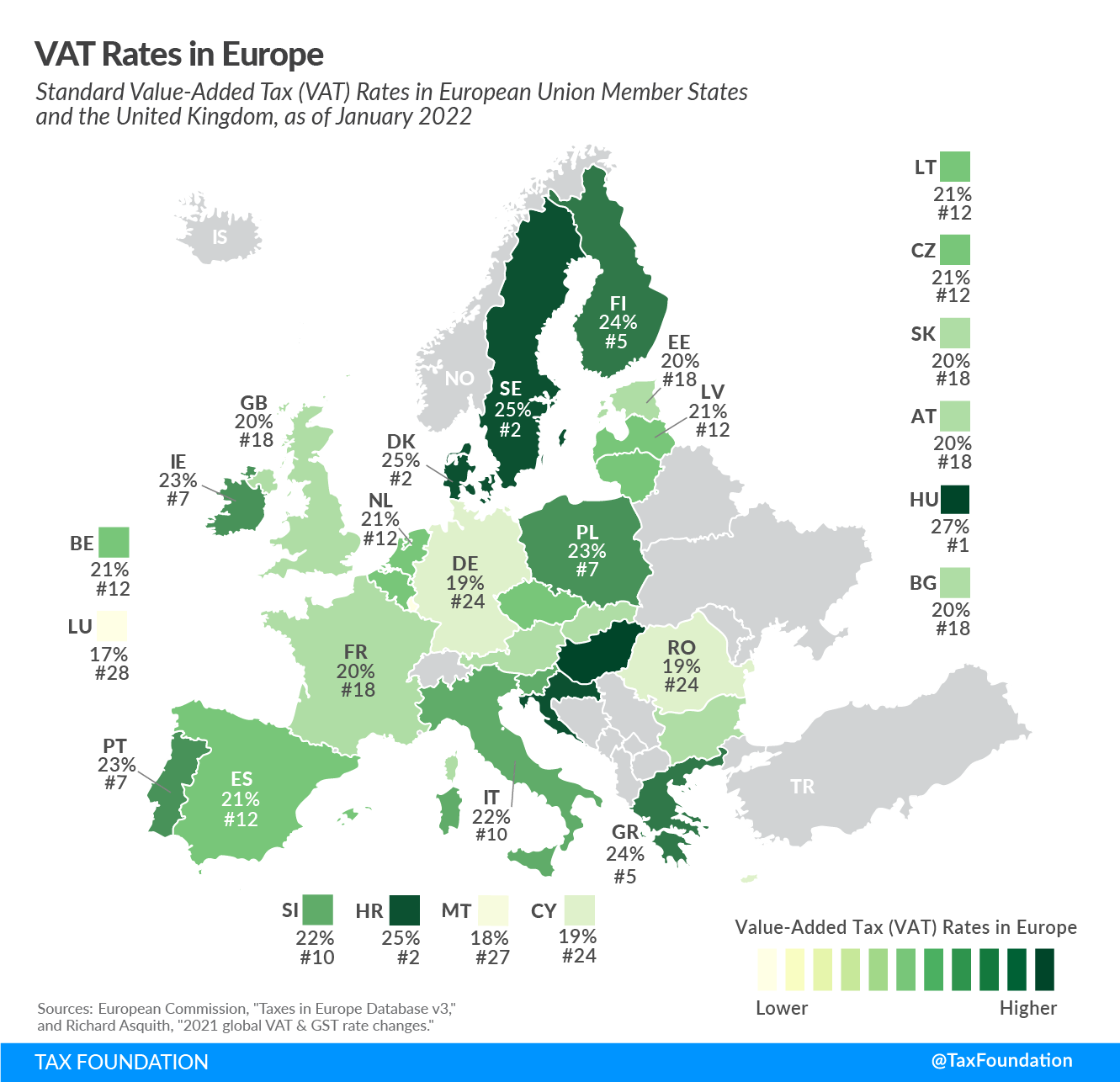 As a general rule, levies on consumer goods and services are an effective approach to raise income. Ideally, all final consumption should be taxed at a single standard rate, with as few exclusions as feasible. EU nations, on the other hand, charge lower VAT rates and exclude some products and services from the tax.

Because lower-income households tend to spend a bigger percentage of their income on products and services like food and public transportation, decreased VAT rates and VAT-exempt items/services are a major factor in promoting justice. It’s not just about “merit goods,” but also about boosting local services (like tourism), reducing externalities (like pollution), and encouraging the use of “merit goods” (e.g., clean power).

It has been shown, however, that these policy aims may be achieved by reducing VAT rates or exempting some goods and services from the tax. For example, decreased rates or exemptions might lead to greater administrative or compliance expenses, as well as produce economic inefficiencies. In the EU, normal rates might fall below 15% if VAT reduced rates are eliminated, according to a recent research. Instead, the OECD suggests policies aimed directly at raising the real incomes of lower-income households in order to meet equality issues.

Some EU nations applied reduced, super-reduced, or zero rates to products and services that were not designated by the new legislation as falling into zero-rate or reduced-rate categories when one of the key EU VAT directives was implemented in 1991. A so-called “parking charge” was allowed to assist the transition to a uniform rate for these products and services. Some countries continue to use it, despite the fact that it was supposed to be phased out.

“Taxes in Europe Database v3” by the European Commission; and “2021 worldwide VAT & GST rate adjustments” by Richard Asquith (https://ec.europa.eu/taxation customs/tedb/vatSearchForm.html). For the first time, Avalara has released a list of adjustments to the worldwide VAT rate for 2021.